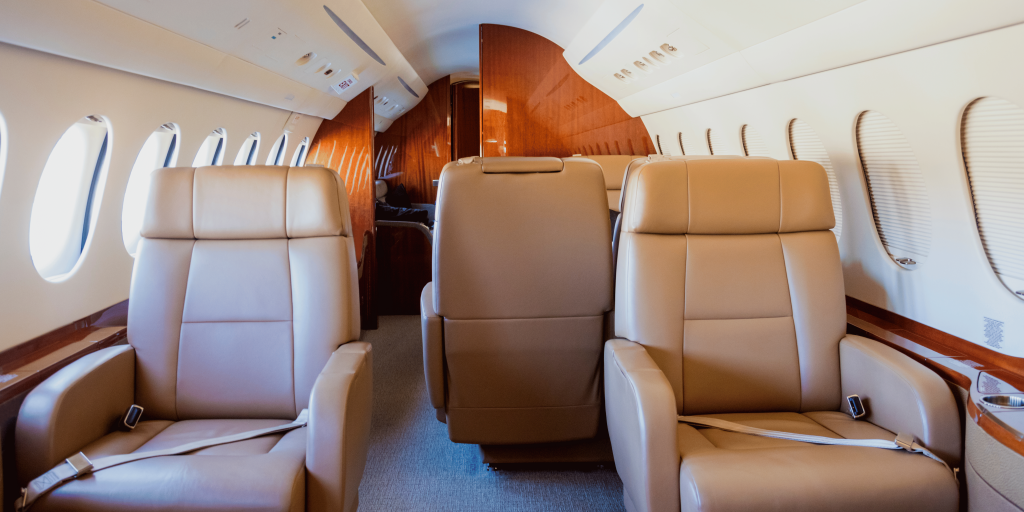 The Covid-19 pandemic brought upon significant levels of uncertainty to the American populace. In July of 2022, 57 percent of unemployed Americans were out of work because their employer closed or lost business due to the pandemic. Despite these impacts, individual wealth amongst the highest tax brackets rose dramatically from pre-pandemic levels, heavily skewing the national wealth distribution. As of late November of this year, the combined assets of billionaires in the United States are 50 percent higher than recorded on March 18, 2020. Forbes’ billionaire list tracks the wealth of individual billionaires, with 64 currently in the US tracked publicly. Additionally, it is estimated more than 25 percent of dollars in the US are held by a small fraction of households with net worths over $30 million. Of these households with over $30 million dollars in net worth, roughly one-fifth of those households are billionaires.

The effects of extreme wealth can be seen at the national level, with certain states and geographic regions heavily outweighing others. New York state has the highest concentration of extreme wealth in the country, with more than 1 in 5 dollars coming from $30+ million households. New York and California together make up nearly one-third of the $30+ million households. The top ten states account for more than 70 percent of the nation’s extreme wealth, but encompass less than half (46 percent) of the total population. 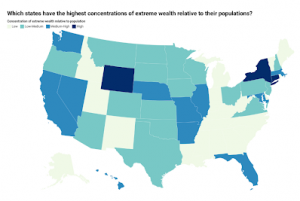 Geographic distributions of extreme wealth hurt communities from the local to the state level. States with extreme wealth averages higher to their relative populations create economic disparities that are seen both within the state itself and the rest of the country. As the wealth of billionaires increased during the pandemic, poverty rates reached 11.2% in 2021. On average, states with low percentages of the country’s overall extreme wealth have higher rates of poverty. 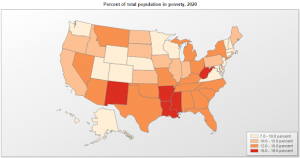 States and territories like Arkansas and the District of Columbia, both are above average for extreme wealth, but are also amongst the highest rates of poverty in the country (Arkansas 15.1% and D.C 14.5%). Individuals who hold extreme wealth do not act as markers of a healthy economy, but instead reflect a harmful economic system that reverberates across the United States and the world. The largest impact is felt amongst marginalized communities, and states that on average are low-income.

The rise of billionaires is a consequence of Reagan-era trickle-down economics, but extreme wealth has not spurred economic growth nor benefitted those of lesser economic standing. An extreme wealth tax has been proposed on the top 0.1 percent of households, with claims that it would raise an estimated $4.35 trillion in tax revenue over the next decade and substantially dismantle the concentration of Americans holding extreme wealth. However, this proposal lacks bipartisan support and is unlikely to pass at the federal level for the foreseeable future.