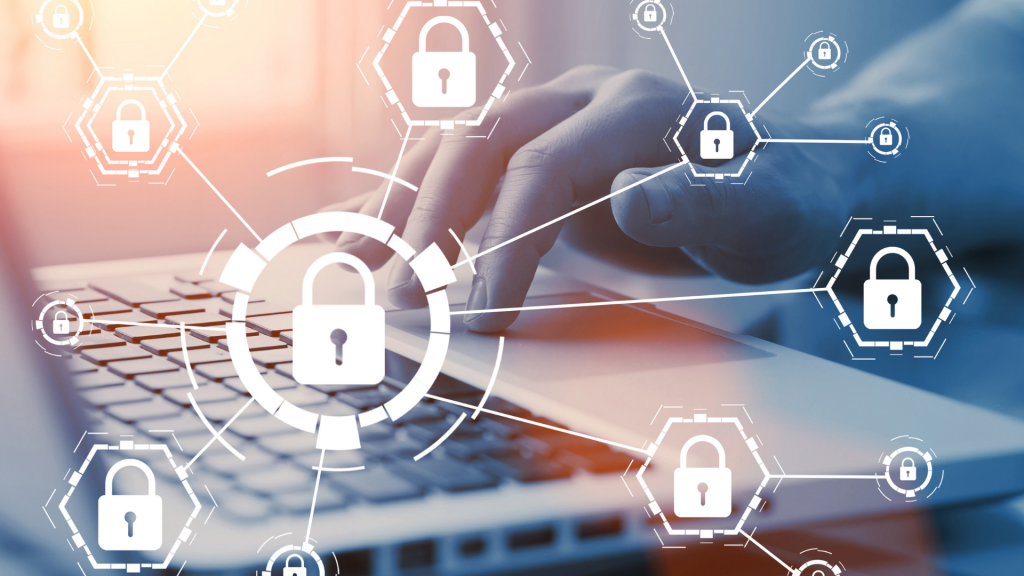 The way people interact with their devices is changing, and protecting personal information is on a lot of people’s minds. We are becoming more aware of the ownership of our own data and what could happen if our data is placed in the wrong hands.

Google recently made headlines when it was alleged that the company was collecting users location data even when users disabled the feature. The court documents also claim that Google tried to pressure phone creators into making privacy settings purposefully hard to find, since users were turning them off at such high rates.

This is just one example of potential malpractice, but it begs the question, what data are our phones collecting when we aren’t aware?

In 2017, The New York Times reported some children’s gaming apps use the microphone in the smartphone to identify what the player is watching on television. Using that data, the app is able to target its ads to the user. For example, if the app hears cartoons in the background, it might suggest an ad for another children’s game rather than a brand new car.

After this data is collected, it can be used by the company in different ways. If the device has its location services on, the company can make a map of where these young children live. This is clearly a safety concern for families and not something that is immediately acknowledged and understood when you download the app to your device.

Most data that private companies collect from their users – names, addresses, locations, content in emails/texts/calendar is able to be subpoenaed. U.S. government entities can subpoena this information without a judge, and lawyers can do it as a part of an open court case. Sometimes companies can resist these subpoenas, but that happens very rarely and only when the company feels that the request is too broad or the entity asking does not have the legal power to do so.

Privacy settings aim to put the control of data back into the hands of users. This is sometimes true, but without a deep understanding of what data gets collected and how it could be used, it is almost impossible for an everyday user to have agency over their information.