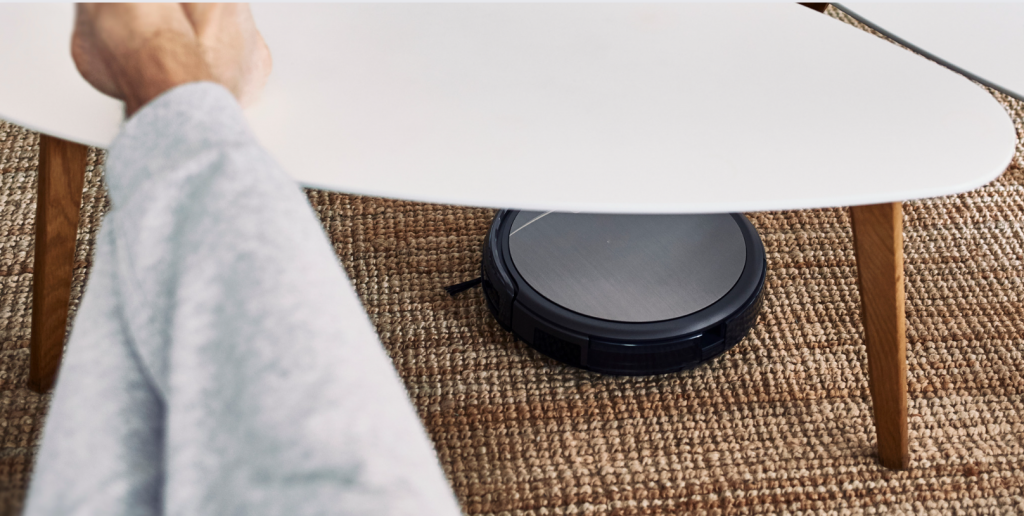 Last month, Amazon Inc. announced a $1.7 billion deal to acquire iRobot Corp., which produces and sells the Roomba vacuum cleaner. While Amazon stands to make plenty of money from these vacuums, another potential reason behind the deal may be a bit more sinister. iRobot Corp, though primarily functioning as a maker of robot vacuum cleaners, also has access to troves of geolocation data that can help them to create maps – more specifically, maps of your home.

A “smart home,” something Amazon has been increasingly interested in the development of, is only as smart as the data it’s given. For instance, your smart home only knows there are other devices in your house because you told it as much – but it definitely doesn’t know the precise location of each device in a given room. The more your smart home knows about the given space, the more tightly it can coordinate the way you and your devices interact.

Amazon’s interest in building smarter homes began with the company’s Echo smart speakers, which was followed by the acquirement of video doorbell-maker Ring, and now the acquisition of iRobot. Some of iRobot’s most recent products utilize a technology called Smart Maps, which helps your vacuum remember the layout of your home so as to better clean it. Customers do, however, have the choice to opt out of sharing this data, and Amazon has said in a statement that protecting customer data is “incredibly important.”

The acquisition of iRobot comes a year after Amazon revealed the Astro, a household robot that seemed to be an initial effort to map the inside of your property – a task that will now be adopted by Roomba. According to leaked documents acquired by Motherboard, one of the goals of Astro was to create a robot that could intelligently plot out the interior of a user’s home, going as far as creating heat maps of highly trafficked areas. While the Astro was not well received, people still love their robot vacuums, which will now serve the same purpose for parent-company Amazon.

The deal between Amazon and iRobot has given Amazon unique access to not only the behaviors within your home, but also its location and precise layout. Even worse, the mapping technology of Roomba and the data that comes from it represents a treasure trove of data for marketers to use. For instance, the size of your home could provide a pretty decent estimate of your wealth, and a floor covered in toys could let them know you likely have kids, etc. All of this information is extremely useful to companies like Amazon who are always looking to sell more products to their consumers.

Although a Roomba in and of itself is not scary, when paired with the vast surveillance infrastructure Amazon has curated, it has the potential to become something much more dangerous. Consumer trust remains a major roadblock for Amazon, and the company will need to do a lot more to prove it’s worthy of the trust this kind of unfettered access to your home requires. Today, more and more people are finding that increased convenience isn’t always worth the trade-off.

Bloomberg: Amazon’s Roomba Deal Is Really About Mapping Your Home

The Verge: Amazon bought iRobot to see inside your home

Wired: The iRobot Deal Would Give Amazon Maps Inside Millions of Homes