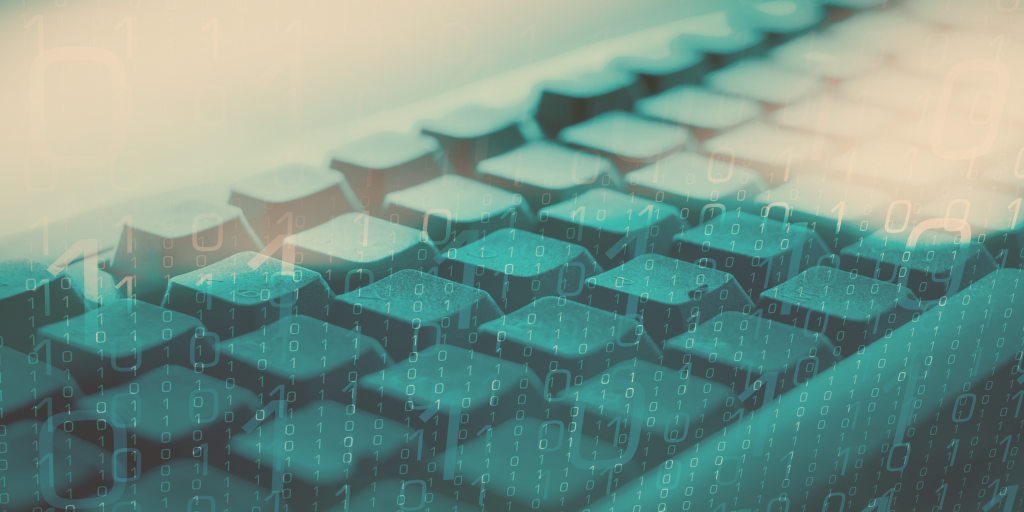 With each new generation, warfare continues to expand and match the day’s most current technologies. Oftentimes we think of physical objects such as the introduction of tanks in World War I or fighter jets in World War II, however wartime tactics also include the gathering of information. The ongoing war between Russia and Ukraine is no exception. But gone are the days of relying on sonar to determine enemy locations. War has gone beyond the physical battlefield, and has entered the digital arena.

The Institute of Strategic Dialogue (ISD), an organization whose research focuses on the monitorization of global trends in extremism, polarization, hate speech, and disinformation campaigns, published a report in July evidencing online media profiles have been used by the Kremlin to spread pro-Russian propaganda by enticing Middle Eastern and North African viewers with images of conventionally attractive women. The report identified 10 Twitter accounts posing as beauty or fashion influencers to spread propaganda. The fake accounts are run by women in the Kremlin or media corps written in Arabic, promoting nationalism and anti-Western stances far outside of Russia’s borders.

While Russia’s media tactics improve outsider opinion of Russia, Ukraine’s usage of the worldwide web takes on an immediate-effect approach. HackControl, a cyber security company run by Ukrainian hacker Nikita Knysh, has been on the digital frontlines since Russia invaded Ukraine in late February. The group claims to have hacked into Russian television stations to promote pro-Ukrainian messages, and even caused a two-hour traffic jam by hacking into security and traffic cameras in Moscow, collecting sensitive information about Russian military movements. One of their biggest claims to fame however, comes from using a common internet scam: catfishing. Like Russia’s use of fake accounts, HackControl has been creating fake accounts to speak to Russian military personnel directly. Through the use of fake profiles, the hacking group tricks troops into sending photos to fake accounts, which are then geolocated to reveal their exact positions. Modern smartphones embed GPS coordinates into every photo taken, which can be used to geolocate Russian military forces and sent to the Ukrainian army. Ukrainian military personnel have not discussed the role of hackers in their war tactics, however Ukraine has taken advantage of leaked Russian locations before. A photo was previously leaked with an address visible in the photo near a building referred to as a “headquarters,” which was then geolocated and struck by Ukrainian forces.

The use of catfishing in a war setting can be seen as modern-day spying. Russia has used fake accounts for years as a method of spreading propaganda, such as seen with the previous two United States presidential elections. In this context, Russia is viewed as a villain in Western media when using such tactics, while the Ukrainian usage of fake accounts is viewed as clever or heroic in nature. The usage of fake accounts to trick others is traditionally considered unethical, but it appears to be a moral gray area as  a war strategy. As technology continues to advance, and as wartime efforts adapt, geographic information and location data is becoming more and more accessible.